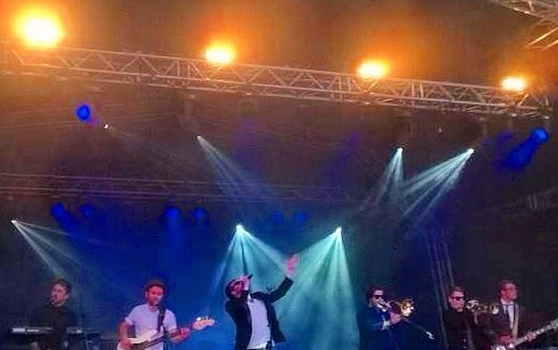 Having developed an electric and hyperactive live set in London over the last few years, The Kubricks began putting on their own nights, ‘Skallywags’, at the famous Dublin Castle, Camden, before catching the attention of popular UK festivals. Their debut EP ‘Wasters & Wannabes’ was a hit with Huey Morgan who featured the band on BBC Radio 2 whilst The Specials’ bassist, Horace Panter, championed the band claiming, “I can hear Madness, The Ruts, Squeeze and The Clash in there…”

Last year, the band’s busy live schedule saw them feature at seven festivals (including three headlining slots) in addition to main support shows for UB40, The Toasters and Buster Shuffle. In 2015, The Kubricks will release brand new recorded material, kicking off with ska-stomper, ‘Ghosts’. 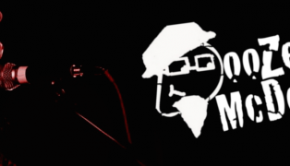 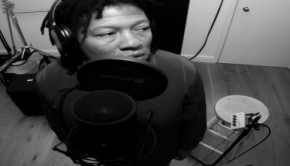 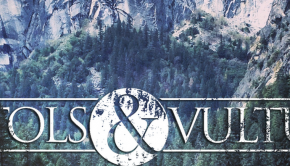